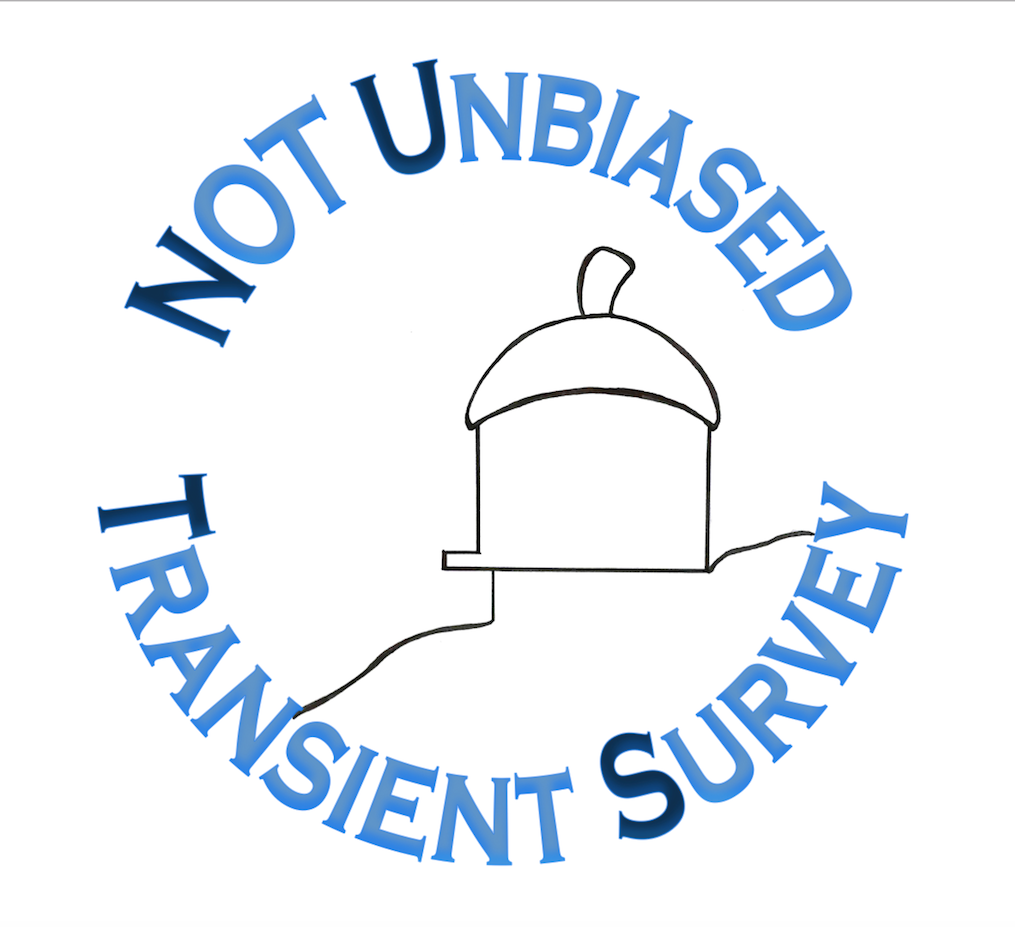 Contemporary transient search programmes are scanning the entire night sky producing a steady stream of young transients discovered within hours to days of their explosions. Appealing products of these surveys are classical nearby supernovae (SNe), rare types of SNe, SN impostors and other unusual stellar outbursts, hostless SNe, as well as SNe within the previously unexplored nuclear regions of galaxies in the local Universe. We leverage these early detections to classify and followup a multitude of known and unknown transient phenomena.

NUTS2 is a long-term observational follow-up programme led by researchers from Denmark, Finland, Italy and Sweden. Key research packages focus on a whole host of work packages (see below). Many of our past followup targets have been discovered by the All-Sky Automated Survey for Supernovae (ASAS-SN), but more recently we have been following young transients discovered by ATLAS and ZTF, as well as in the nuclear regions of galaxies by the ESA Gaia satellite. Our aim is for rapid spectroscopic classification and subsequent follow-up of young transients. NUTS2 makes efficient use of the target-of-opportunity option offered by the Nordic Optical Telescope (NOT), and this has lead to our team producing a significant fraction of the total number of publications appearing in the literature based on NOT observations. For example, in 2019 NUTS2 members' publications account for over 15% of the refereed papers that include NOT data. This is an appreciable fraction considering that our time allocation accounts for less than 15% of the total NOT time.

NUTS2 has its origins in NUTS (Nordic-optical-telescope Un-biased Transient Survey). Our collaboration consists of a diverse set of researchers spread across several Nordic and other European countries with the common goal to engage in cutting-edge science with the NOT, and to facility the training of the next-generation of scientists.

Some of the areas we are interested in include: